Welcome to International Society for Vaccines 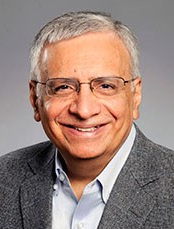 Dr. Rafi Ahmed is a world-renowned immunologist who holds positions of Professor in the Department of Microbiology and Immunology at Emory University, Director of the Emory Vaccine Center, Eminent Scholar of the Georgia Research Alliance, and Investigator at the Emory Center for AIDS Research. 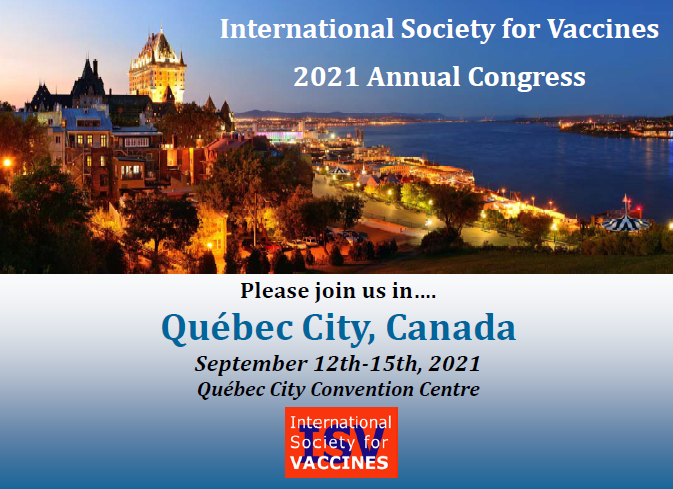